Small-dollar donors were fired up in the final sprint to Election Day, ending a historic 2018 election cycle with record-breaking Q4 fundraising numbers. Grassroots supporters made 8,457,209 contributions on ActBlue in Q4 alone — the biggest quarter ever for number of contributions. And hear this: More money was raised by more groups using ActBlue in Q4 than in the *entire* 2014 election cycle! Grassroots donors showed up until the very end and continued to give to resistance groups and Democrats spearheading change. Q4 2018 made it clear that while we’re leaving a lot behind in 2018 (like a GOP-controlled Congress), the small-dollar donor movement that drove huge wins in 2018 is here to stay. 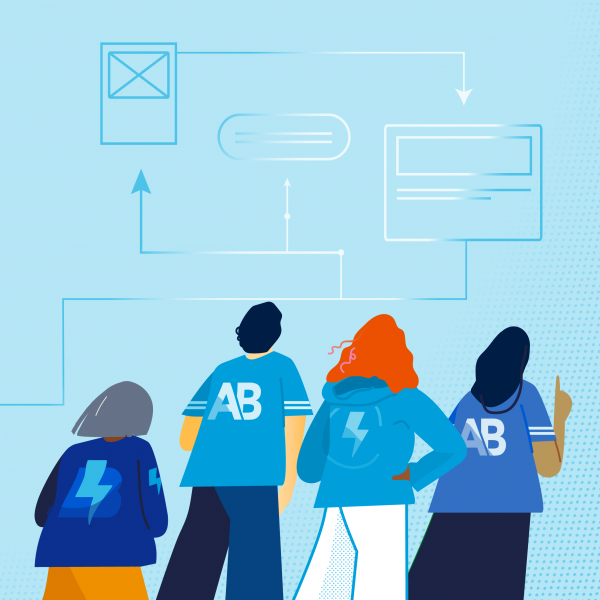 Get to Know the ActBlue Tech Team!

Earn Donor Badges When You Give!