ActBlue officially turned 15 years old this past summer! Since 2004, we’ve been driven by our mission to make it incredibly easy for people to give to candidates and causes on the left and make their voices heard. We sat down with our Executive Director Erin Hill to talk about Day One of democratizing power and how small-dollar donors have transformed how candidates run for office, how we elect our representatives, how movements take off, and how people effect change. 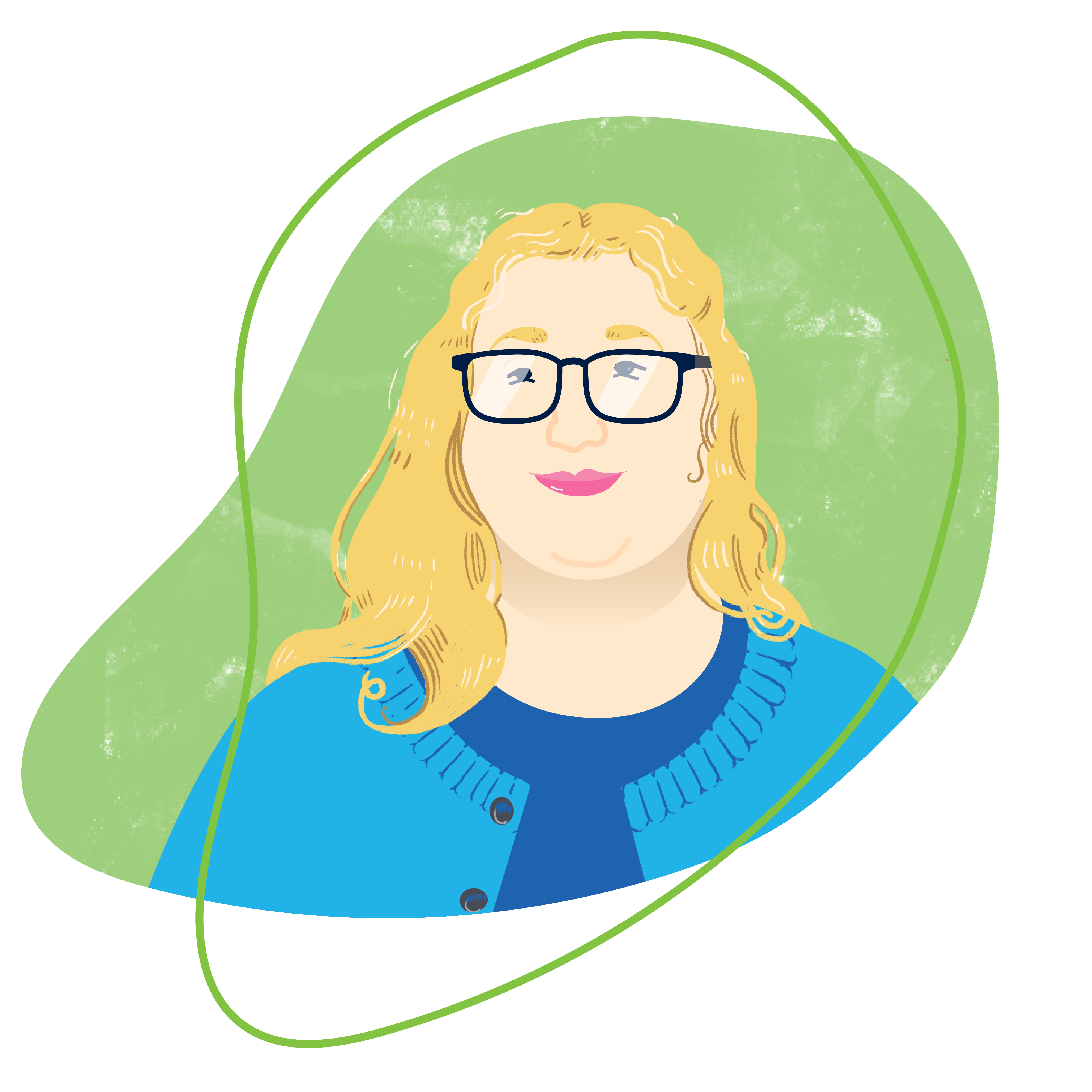 Why was ActBlue founded?

Erin: ActBlue was founded in 2004 by Matt DeBergalis and Ben Rahn, scientists who were not traditionally part of the political space. 2004 was another period of time in our country when folks were coming off of the sidelines and thinking about the way the country was going. George Bush was president, Hurricane Katrina would hit in 2005, and we were in wars we are still in today.

People were trying to think about how they could use their skills to make the country a better place, and I think our founders were canonical examples of that. They had these professional skills and thought: Could we use technology to make it as easy for people to participate in our politics and donate as it is to buy a book online? Something to remember is that there wasn’t a lot of online fundraising before 2004 — that time was still the rise of e-commerce! So Matt and Ben set out to democratize the least democratic part of the political process, with the simple idea of making it easy for more people to give.

How has ActBlue changed fundraising?

E: To get somebody to donate still takes the basics of making a very specific, urgent ask and inviting people to be part of your compelling ideas! But what technology does is make it possible for you to reach more people and to do it more efficiently. It lets us meet people where they are and lets them contribute in a meaningful way that fits in with their lifestyle.

The other thing this rise in small-dollar donors has done is help us compete in more places and help new candidates find their voice. People can build their own grassroots fundraising structure from the ground up, and that changes who can see themselves as a viable candidate. 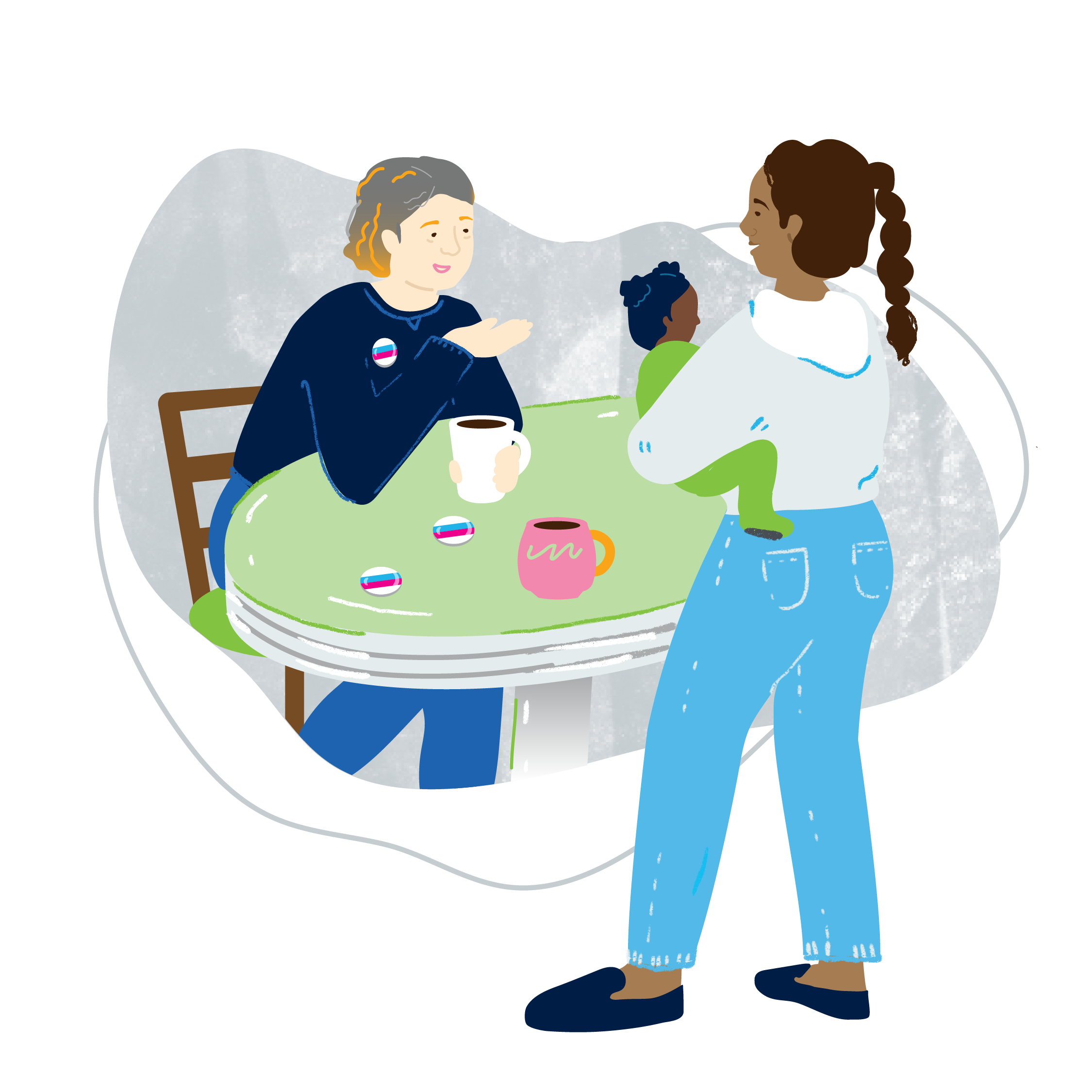 So many times, those campaigns are very small. It’s a candidate, a partner, and a neighbor over a kitchen table trying to think about how to make their community better. Our technology takes off some of the administrative burden so they can focus on connecting with supporters, which makes a big difference for these campaigns.

How will small-dollar donors impact 2020?

E: Small-dollar donors are going to elect the next president of the United States. They were the force behind the Democratic candidates who took back the House in the 2018 midterms, and they are going to fuel at least 50% of the Democratic presidential nominee’s fundraising. So they’re going to be really important in taking down Donald Trump.

Not only that: We are preparing to go more aggressively down-ballot this year than we’ve ever gone before. Small-dollar donors are giving to state and local candidates, causes, and charities that matter to them! So small-dollar donors are not only going to be important for powering the top of the ticket — they’re going to be important for powering the entire bench all the way down to make sure we’re going to fix our country. 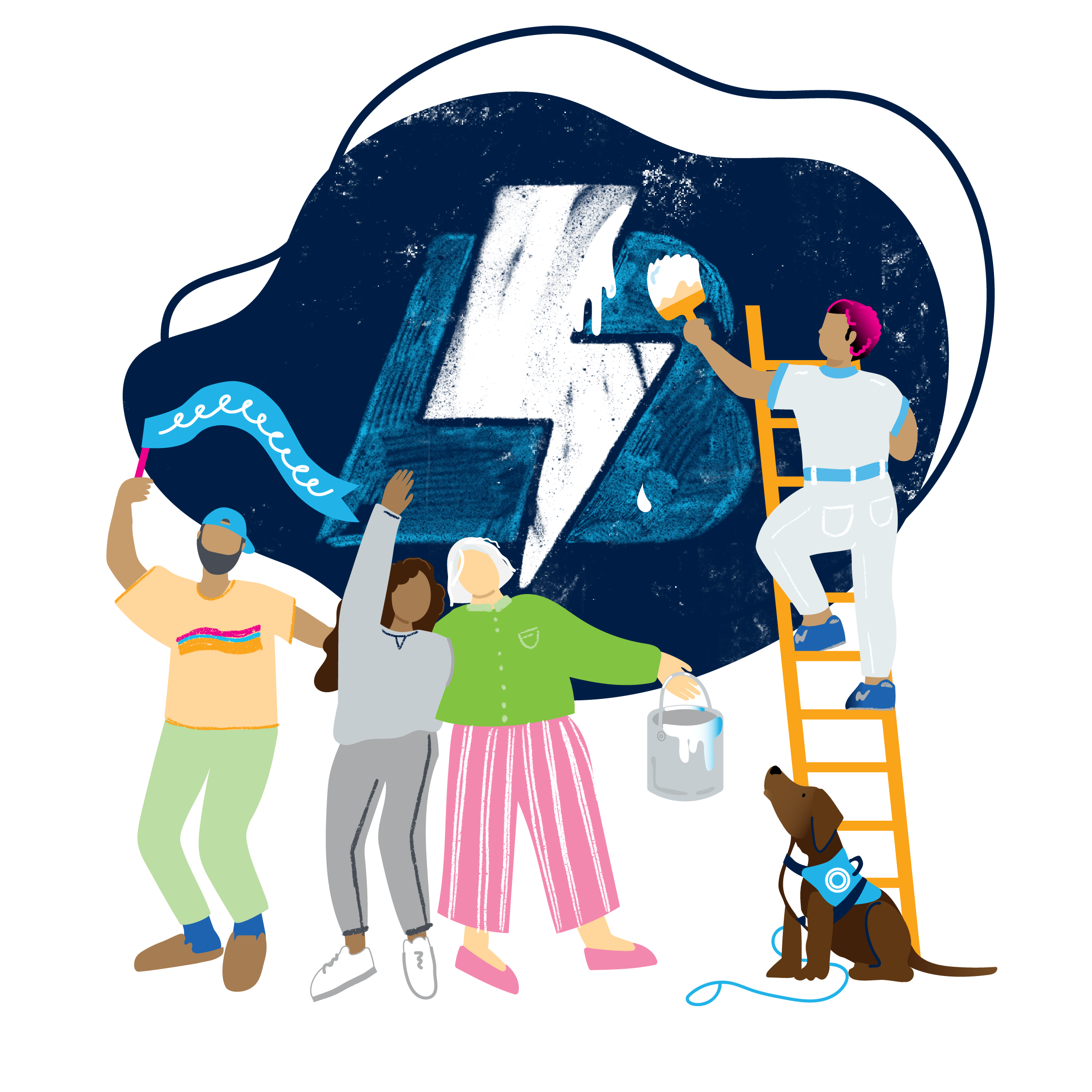 As someone who’s been with the organization since basically the beginning (ActBlue’s second team member ever!), what are you most proud to have witnessed and been a part of at ActBlue?

E: It’s such a privilege that our work at the end of the day gets to be about helping to empower other people. The thing that always surprises me the most is that in those early days, I was so used to talking about the ActBlue pitch. Now, to run into people who talk about what giving through our platform means to them, how that’s helped them have a voice in the democratic process in a way they didn’t have otherwise, who see us as an ally — that is so moving.

How are you making the giving process even easier for people who want to take action today?


E: We have a whole team of brilliant folks continuously running tests on our features and tools to learn about user behavior and use data to drive decisions! We like to say it’s our job to make giving as frictionless as possible. About 7.5 million people have saved their payment information in a single-click payment method we call ActBlue Express, which is especially important for the majority of donations made on mobile. There’s nothing worse than on your commute, reading an email and saying “Yes! I want to be in this,” and trying to type in 16 digits of your credit card number using your thumbs on a phone! 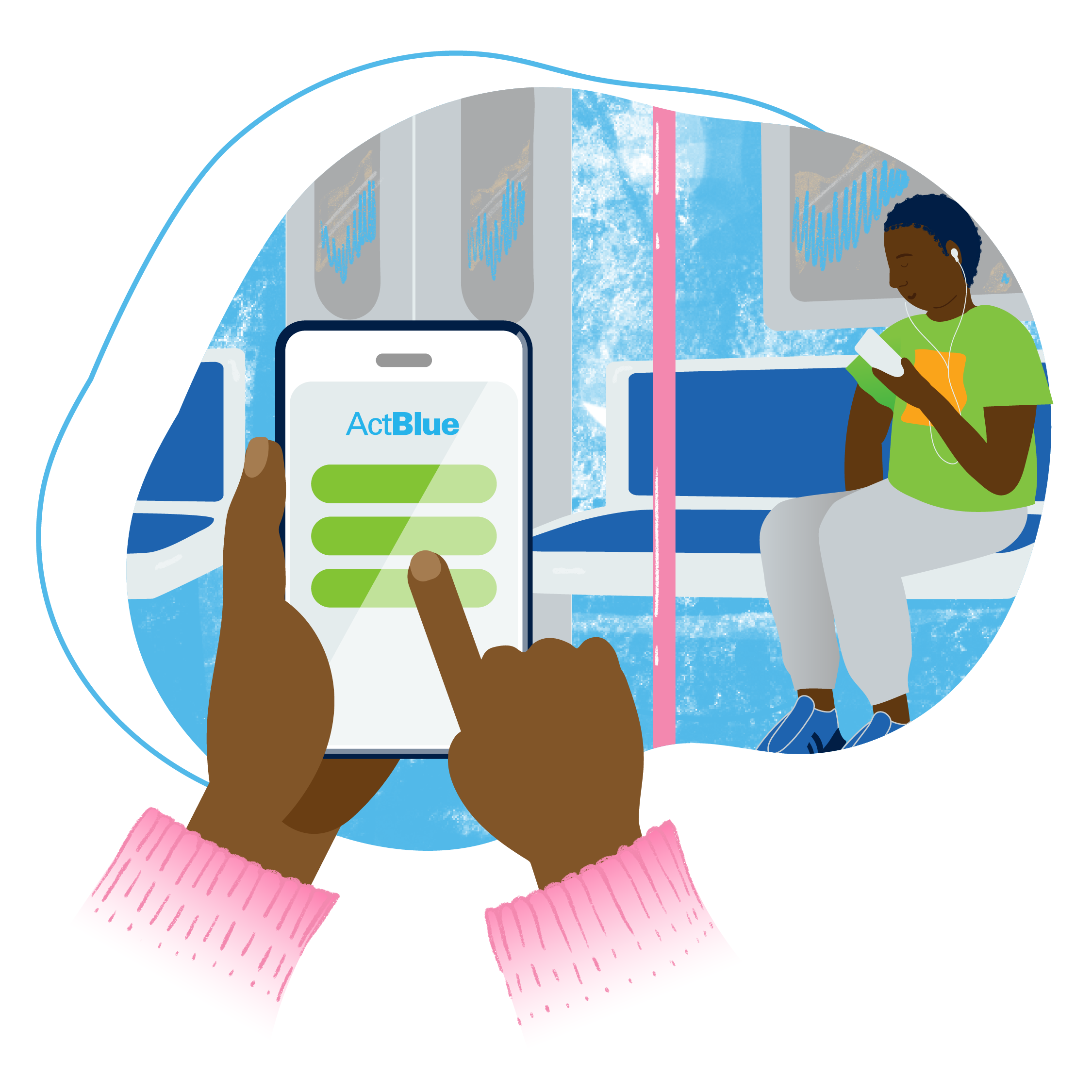 What does the future hold for ActBlue and the small-dollar donor movement?

If you could say one thing for people to take away from our conversation, what would you want that to be?

E: I want small-dollar donors to know we wouldn’t be able to do any of this work if it were not for them. We’re a nonprofit, so the source of income for the entire organization is our own small-dollar donors! It means we work for the people who use us, which is a great privilege. It also means we’re all working together toward the same gains.

It’s amazing to see small-dollar donors become such an integral and effective part of how our democracy works right now. They change who is participating, who people are paying attention to, and who can run for office. At this particularly important time, we can put all of our brains together to change our country. And we get to be part of that! It’s just so awesome.

Thank you for 15 incredible years and many more to come! Since the beginning, it’s been grassroots movements changing our country for the better, and there’s no other place we’d rather be than in this small-dollar donor movement with you.

In other words, our story is your story! Are you a donor, supporter, or fundraiser who’s part of our 15 years? Leave us a message on our birthday wall letting us know when you first made a donation or used our tools!