Over the past few months, people across the country have made it clear they want to take action and change the future of this country. From the presidential primary to the ongoing pandemic, small-dollar donors have been giving online at record levels to create change. And at the end of May, we saw an incredible wave of support growing for groups fighting against police brutality and anti-Black racism. Here is the data from May: 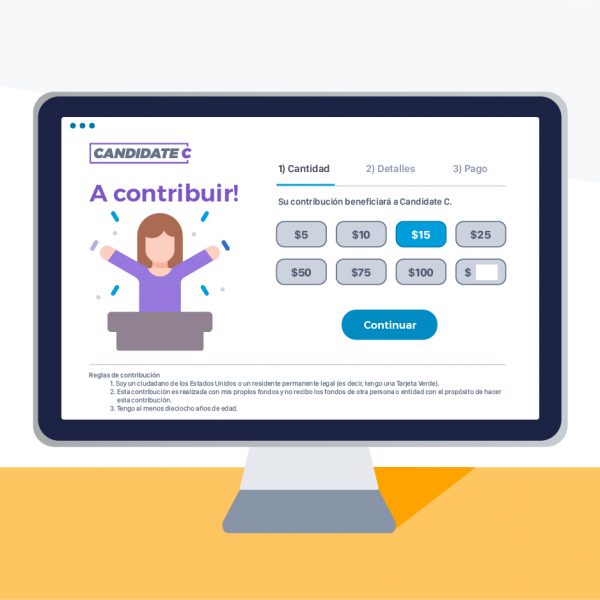